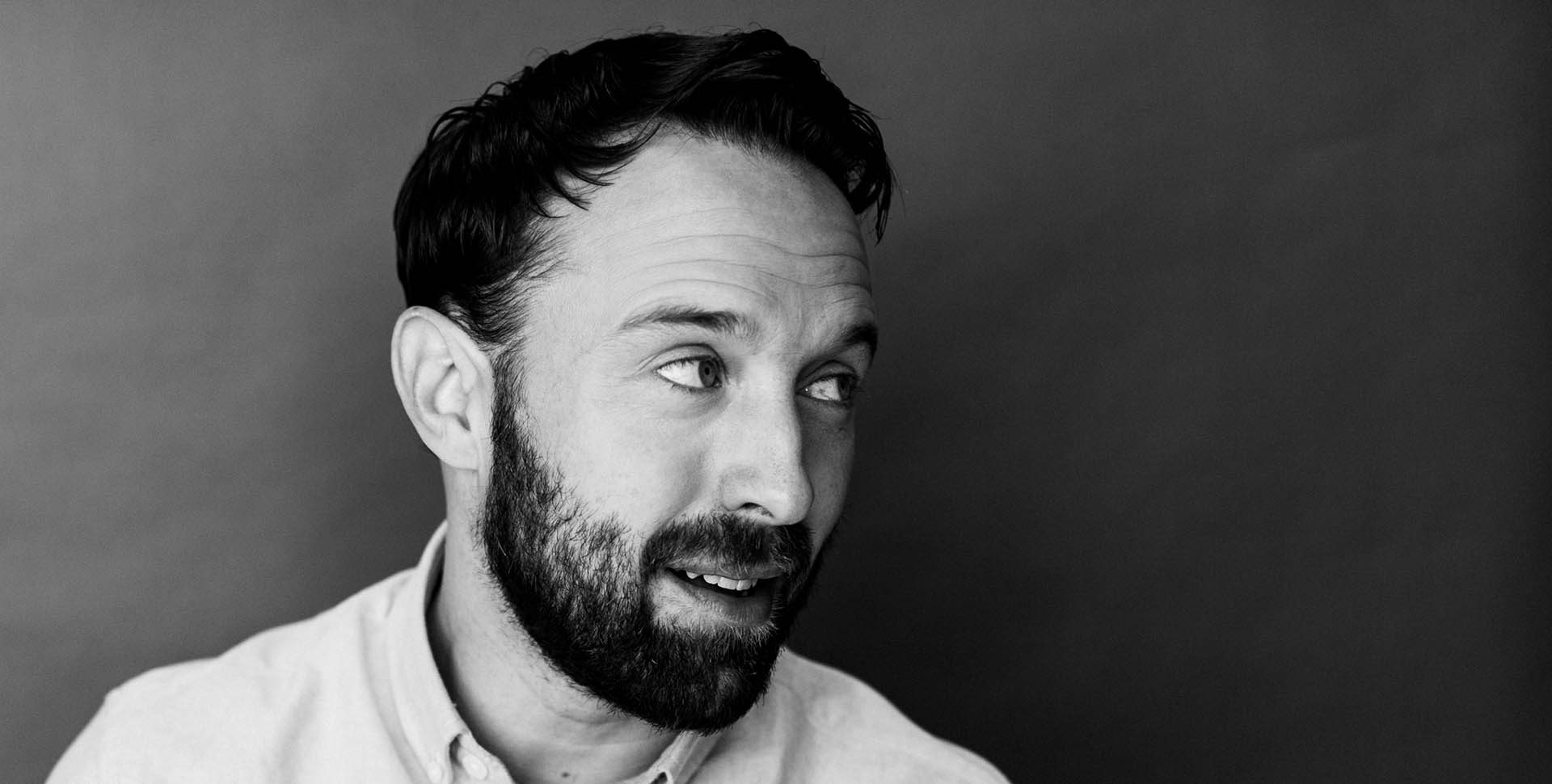 “Through acting and storytelling, I want to create magic and touch people’s hearts. Losing myself in a character makes me feel alive.”

As an actor and producer, Blaine Anderson has used his natural gifts for screen performance and storytelling to move through challenging life circumstances and develop a multi-faceted and sustainable career.

Born and raised in Vancouver, Canada, Blaine Anderson lost his father early on, but found strength and comfort in acting as it gave him the opportunity to feel artistically alive through the experiences of another character. Influenced by the work of Ed Harris, Peter Sellers, and Daniel Day-Lewis, he trained around the city at various studios, later promising his grandmother that he would pursue a career in acting and always operate from the highest standard of personal and professional integrity.

Blaine Anderson earned his first film role in 2006’s Scream 4 as a killer peanut vendor, which he landed by hitting the camera with peanuts during the audition, prompting director David Zucker to cast him on the spot. Television work followed on Psych, Masters of Horror, and Traveler before he manifested his ambitions into 2007’s Congestion of the Brain, a short thriller and Edgar Allan Poe adaptation that he directed, produced, wrote and starred in. The project was chosen for the Short Film Corner at the Cannes Film Festival.

Following an appearance on TV’s Fringe and roles in Hot Tub Time Machine and Final Destination 5, Blaine Anderson’s next acting/directing effort – 2011’s sci-fi short Men in Mind – debuted at the Charleston International Film Festival. The experience led him to form his own production company in 2014 with actor James Clayton and director Rusty Nixon.

After experiencing the highs and lows of co-producing his first feature, Blaine Anderson hit a breakthrough in 2017 with his next production, Residue, a horror-film noir mix featuring Taylor Hickson, Elysia Rotaru, William B. Davis, and himself as a shady doctor crossing paths with a private investigator (Clayton). Residue debuted at the Sunscreen International Film Festival and won Most Shocking Horror Feature at Crypticon Kansas City Horror Film Festival.

Blaine Anderson will next be seen playing comic book legend Joe Shuster in “The Trials of Superman” – part of AMC Visionaries: Robert Kirkman’s Secret History of Comics docudrama series – followed by his next horror film as a producer, 2018’s Selfie from Hell.

Outside of acting and producing, Blaine Anderson is a dedicated husband and a father to two young children. A lifelong Chicago Bears fan, he has played recreational football for over 20 years.

Always keeping a close eye on the pulse of the industry, Blaine Anderson continues to feed his creative heart with projects that can be authentic and influential in equal measure.